You are here: Home / Mothering / Other Children’s Birthday Parties 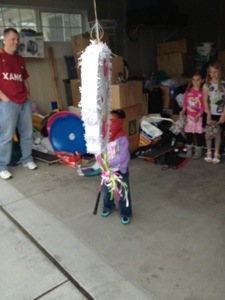 There is a moment as a mom when you find yourself doing some activity and you realize that you don’t really want to do it, but that you are going to for your kids. This weekend, I had one of those moments. My kids were invited to a birthday party and I had already told them that I would take them, so we were going…

Now, since I have been a mom, I have to gone to birthday parties of children that are not mine, but this one was different. This was the first time that I was going to a party, in which I didn’t quite know the family of the child too well. We know the child and her siblings. Her mother have talked briefly on a number of occasions, but no serious bonds have been built. Honestly, I had no idea what to expect, besides good cupcakes.

I arrived with X-man, Ice-man, and Precious. Little did I know that I would find a house full of little girls and any boys that arrived were sent outside on the trampoline. That would have been fine if I expected it, but one of my boys received an invitation to the party and did not exactly fit into the “Hello Kitty” atmosphere.

Precious had tons of fun and so did my boys, but I in the other hand found it hard to connect with some of the other parents. I’m not sure if it was because I had a rough morning or because it was just that type of atmosphere. Well, what I mean is that there really was a feeling of being separated with the boys having to go outside and choose five pieces of the candy that fell out of the piñata. I had to make the best out of what I was given. Most of the parents just sat and watched their kids quietly. It wasn’t until the end when we were leaving that people began to mingle.

One great thing, that I must say is that the mom threw a great party for her daughter. All of the girls had a blast. Precious got to experience her first “girly” party. She hit the piñata with much force and she left with a crown and some wings.

Sometimes we don’t know what to expect and we may not want to go through the experience, but the truth is that mothers will do anything for their children…well, almost…and going to a birthday party when we could be doing something else is one of those things.

(Side note: I hope I don’t sound too negative. I just wanted to speak on this and my experience from this weekend just a little bit ) 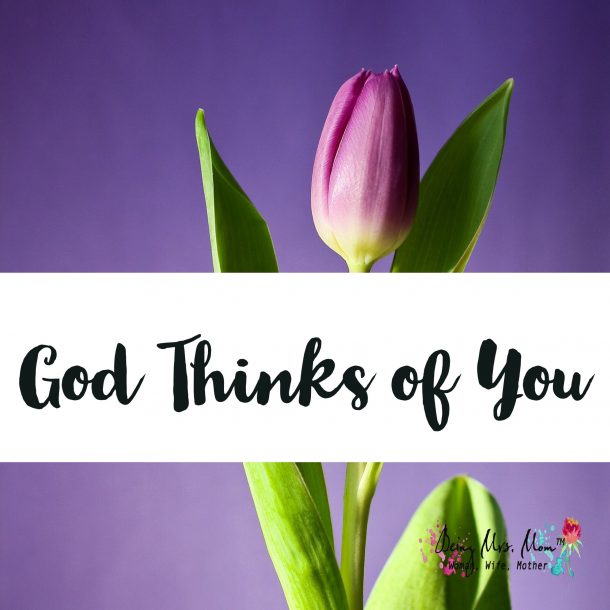