You are here: Home / Archives for on my mind 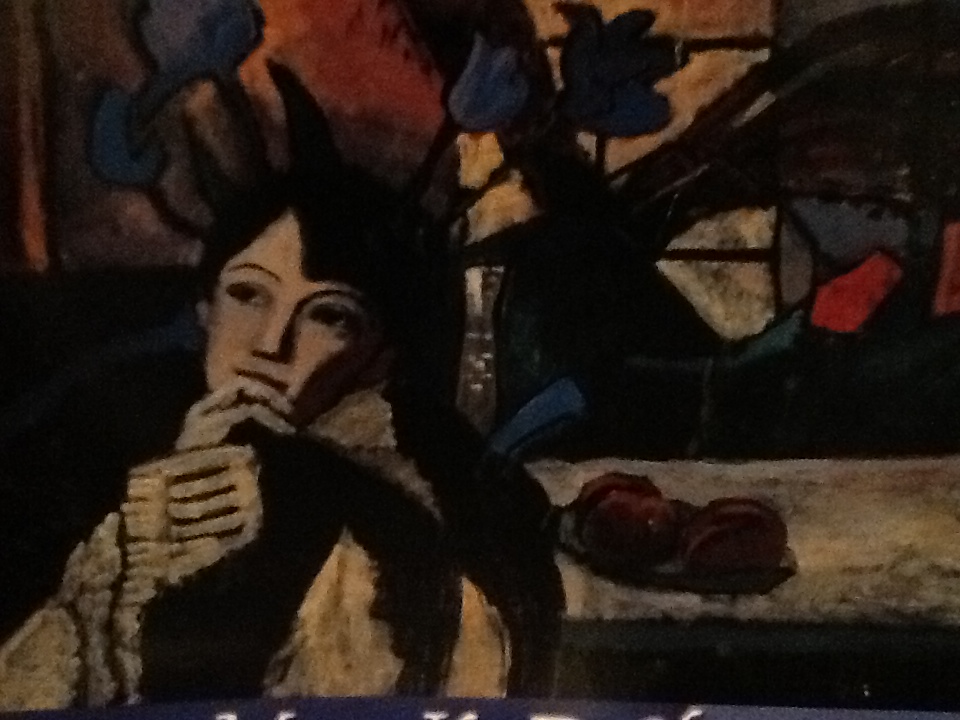 I’m really not sure that I want to really do this, but I kinda feel like it, so I’m gonna do it.  I have read post of many women who have the courage to take what is in their hearts and express it on their blogs.  There are women who have come up with some really great names of their blogs that express the way that I feel about somethings.  I want to say that you all give me courage to take a moment and express myself, without fear.

Recently I moved from North Carolina to Utah.  Actually it was 10 months ago.  I used to have a circle of friends that I could count on.  We would call one another to check on each other regularly.  These women were Christian women and we has tons in common.  Prior to moving, I began to feel that our relationships were growing further and further apart.  Once I left those relationships became almost obsolete in my life.  Even the women that I just called once in a while to check on and they did the same, suddenly disappeared.  I really wasn’t expecting this to happen, but it did.

I moved out here to Utah, thinking that I would be able to make friends just like I did back home.  making friends has never been hard for me, until now.  I’m not sure what it is.  It could be that I’m a black woman and the percentage of African-Americans out here is about 1%.  Maybe they don’t know what to expect, but seriously I doubt that this is the problem.  I have spoken to a few women of other nationalities that say it’s hard to make friends out here as well.  (This is somethingI’m not used to.  I come from a very integrated area…race has never been an issue) So the difficulty has cause me to experience a bit of loneliness.  With all of my friends and family on the other side of the country, it has been pretty hard.  I have my husband and my children.  They keep me company, but I don’t want to put a strain on them.  I believe that there is a natural place in the life of a woman for relationships with other women.

Recently, I made, or thought I made a friend.  This has happened a couple of times out here.  I talk to women, we hang out, let our kids play, plan on going on family outings, and then something happens that cancels everything that we have discussed.  In the past I would look at situations like this and think that God knew that the relationship wouldn’t have been a healthy one, so He disconnected it.  This may still be the case, but the truth is that, it’s really hard.  I’ve been to a church and tried to make friends, but one of the women got offended by something that I said and…to make a long story short, I no longer go to the church nor do I think that we are friends.  I honestly think that no one meant any harm, but again…it hurts.

I am beginning to think that this is a time in my life that I am not going to be connected to anyone but my husband and children and that’s ok, but God is going to have to help me learn how to do this.  I have always had my mother or someone who I could visit and spend some time with doing things that women like to do.  Now those things have been limited to text messages, phone calls, and Facebook messages…that is whenever people are available.

I hope I’m not rambling. I am just finally saying what I have been thinking.  I have found that I began rambling in my conversations.  My friends would tell me that they had to go or would not answer the phone when I called.  They would text me a message that they would call me when they were able to talk.  That is completely understandable.  They have lives, husbands, children, and other obligations.  They just don’t understand that I’ve been holding in a lot waiting to talk to a girlfriend.  I’m in my house all day with my kids.  I can’t have these conversations with them.  More than this, they don’t understand that when they finally do call me whether it is to just say hi or to talk about an issue that they are having, I take time out of my schedule.  It has never been convenient to maintain relationships.  I have spent hours on the phone with them when they needed me, but now that I need it, where are they…WOW!!!  That’s the first time that I put this out there like that.  I’ve gotten text messages or calls from “friends” that needed me and I made myself available.  It would be nice if I could get the same.

Saying all of that I do realize that things may look one way to me, but may actually be another way.  I guess it just says a lot to me when I’m not getting any calls, texts, or Facebook messages from friends saying “Hey! Are you doing ok?” until they haven’t heard from me in weeks.  I used to check on people regularly.  I still love them, but I’ve decided that I’m not going to be a bother to anyone.  I have shown myself very friendly, if they want to remain friends, they know how to reach me.  I may call them to see how they are doing, but I probably won’t be talking too much…I don’t want to bore anyone or take up too much of their time.

I’m going to stop now.  This is me pouring out my heart…feeling like some tears will follow.

I have things to do, so I’m gonna get going.